No action plan ready against US trade move 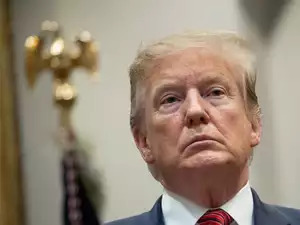 NEW DELHI: For close to a year, India has been threatening to impose retaliatory tariff of $235 million on 29 American goods to counter the Donald Trump administration’s decision to raise import duty on steel and aluminium goods. But nine months after the plan was announced, the government is still dilly-dallying on countering US government’s assault against Indian exports and visas, even as the American authorities near a deal with  .. 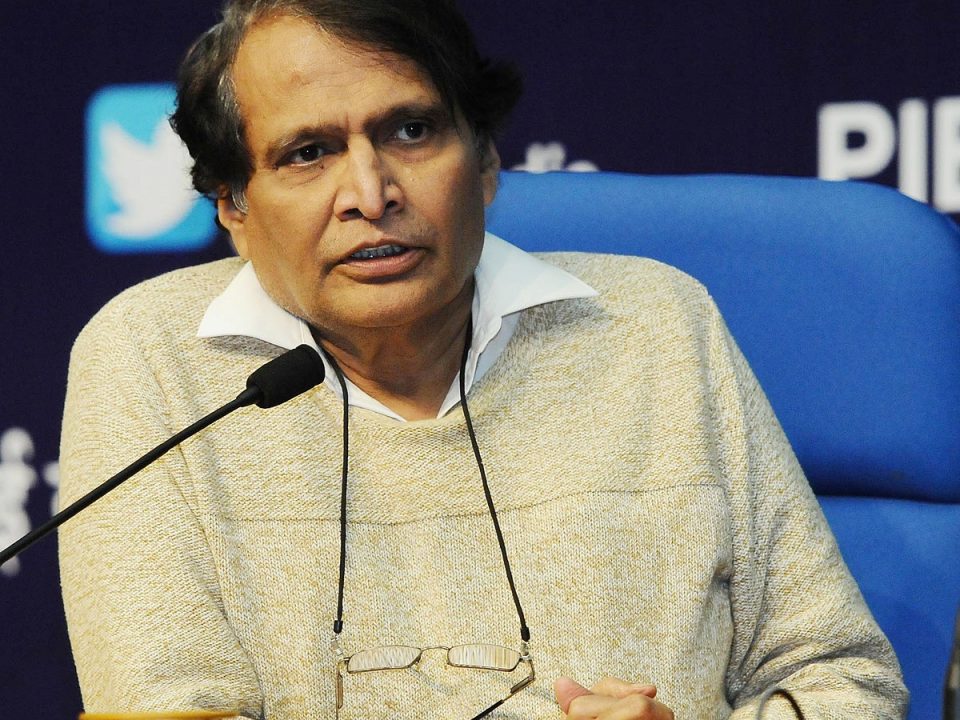 The Union Minister for Commerce & Industry, Shri Suresh Prabhakar Prabhu holding a Press Conference on the 3rd meeting of Council for Trade Development and Promotion, in New Delhi on January 08, 2018. 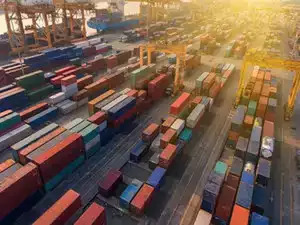 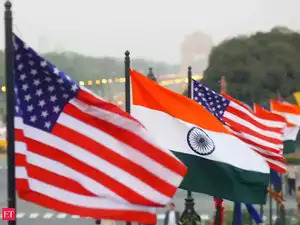